He moved to Chamonix as a young adventurer and ended up Becoming a professional Dj and Musician and Snowboard instructor in Canada,

In 2007 he met Tim and Al  and after one unforgettable Ten80 corporate event in Italy and  he became an event organiser and photographer for Ten80 events a position he has proudly worked in for over a decade.

Weather it’s flying drones in Iceland capturing Ten80 corporate clients in 4X4’s  driving over volcanoes 🌋 or capturing clients being guided over Glaciers while filming them down the Valley Blanche or shooting conferences at the Soho Farm house in England.

Charlie’s main passions are people, photography, travel, music and snowboarding  and has always been passionate about combining these skills with Ten80 events love of adventure,Service and people

Over the last 12 years he has photographed some of the most iconic faces in music & adventure sports and films including names such as Joss Stone, Kenton Cool, Joanna Lumley, Tom Hardy, Richard Branson and Lana Del Rey, Bruce Forsyth, Boy George, Noel Gallagher & George Michael and Billy Ocean and Richard Branson. Capturing his families charity Climbing mission from a helicopter capturing Branson on Mont Blanc.

He has captured commercial images for

The times on line

Having moved to Chamonix Mont Blanc in 1998 he lived there for over 20 years, Charlie is hugely passionate about the outdoors and capturing adventures in the mountains and sharing tang passion with people.

Charlie was proudly commissioned to capture images for the Invictus Games and also the unveiling of the Poppy’s at the Tower of London where he captured Joss Stones album confer for the Royal Legions Charity Album.

Charlie now based in Surrey & is a proud Father and has a beautiful Visla called Hux  and works  throughout the UK & abroad.

Not even a Pandemic could stop Charlie from photographing Wedding days.

Links to his work 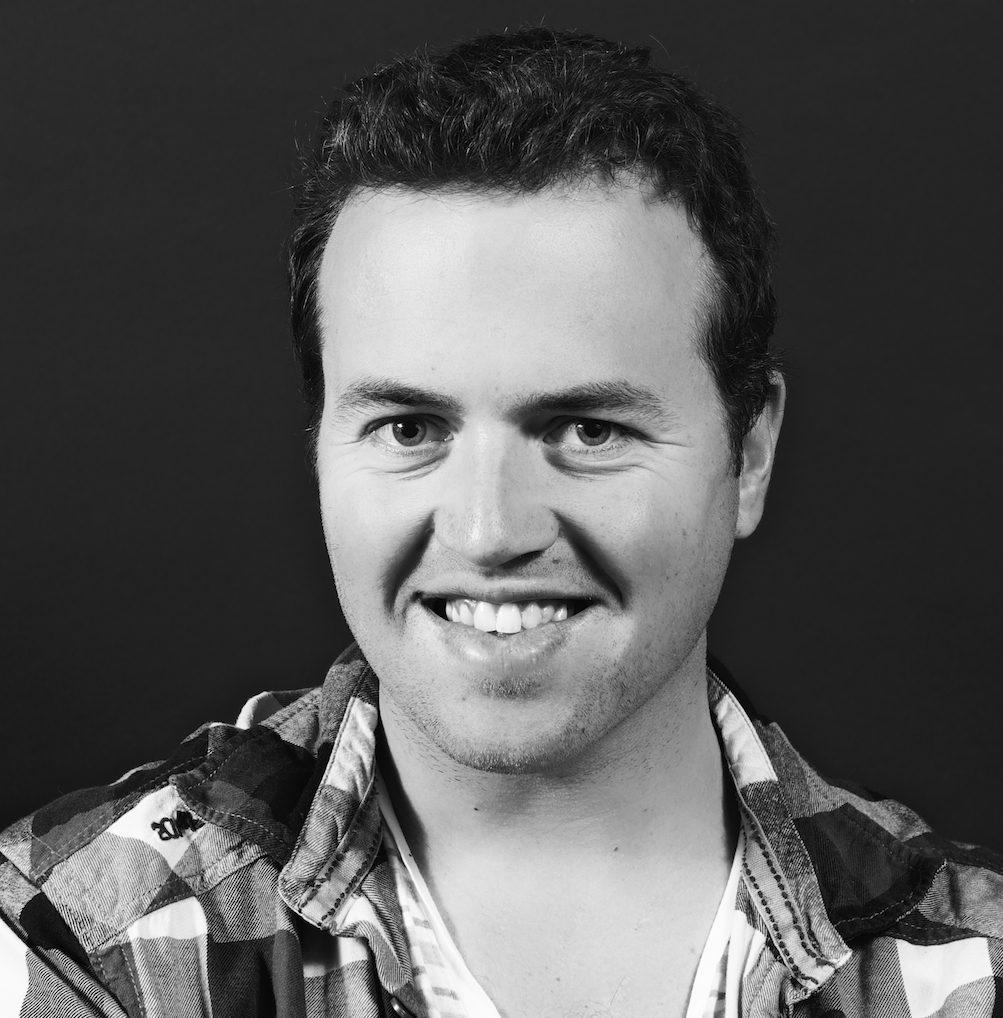